If you’re a die-hard Z-car fan, you may already know that the 300ZX series has reached collectible status. Car collectors are snatching up 300ZXs left and right. It’s not just because this car is an instant classic. It’s so much more than that. You’re looking at a collector’s dream. Why? Five reasons: 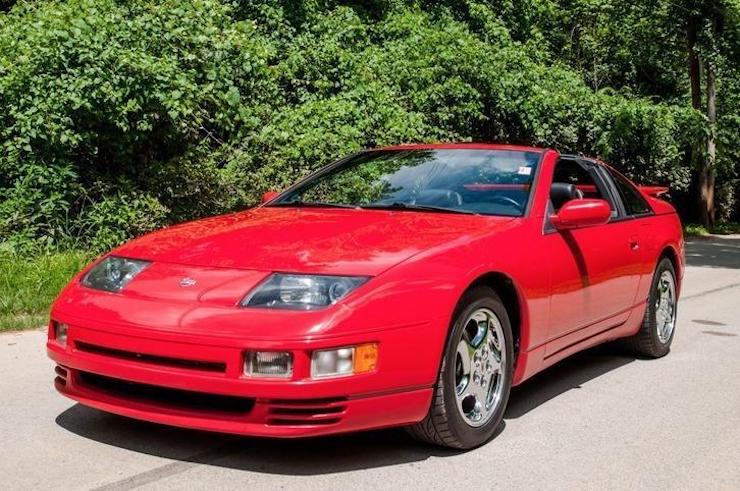 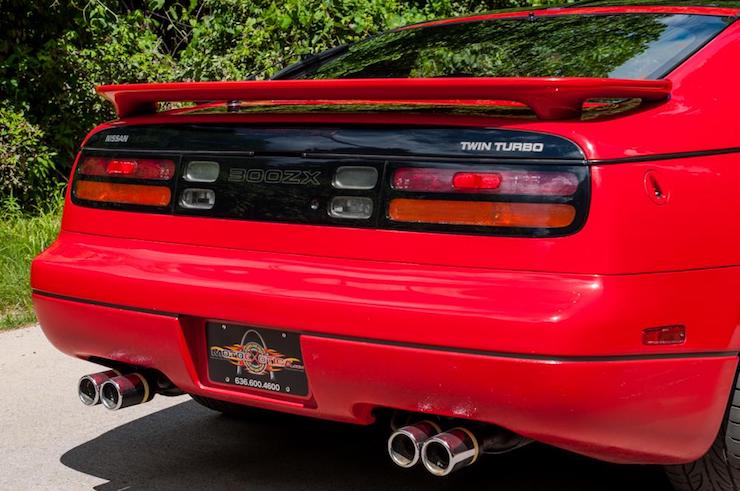 “This model year is by far the rarest and most collectible,” wrote MotoeXotica, the St. Louis-based company selling the car. They’re confident that this car is a “very solid long term investment as long as [its] condition is preserved.”

It seems many people agree with them. This car netted 26 bids, though bidding ended without a sale because the reserve wasn't met.

2. It’s Always Been Stored in a Garage 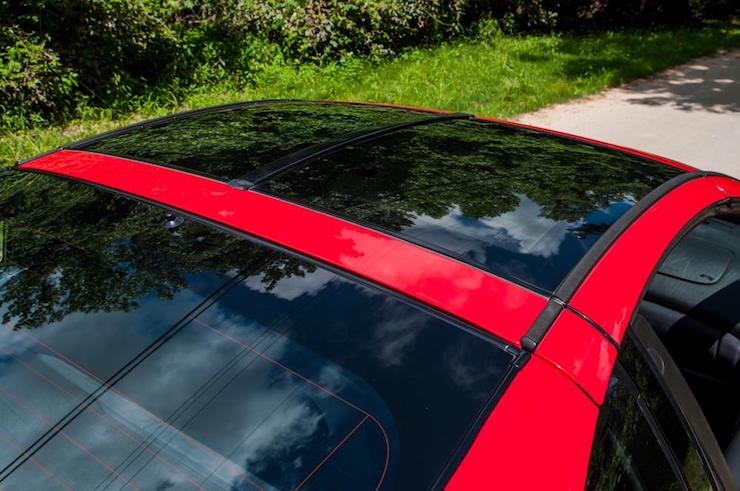 With only 60,300 miles on its engine, this collector car is in practically mint condition and was always stored in a garage under a cover during its time in California. We can tell. This car looks just as new as it did 21 years ago.

3. This Car Has All of Its Original Parts 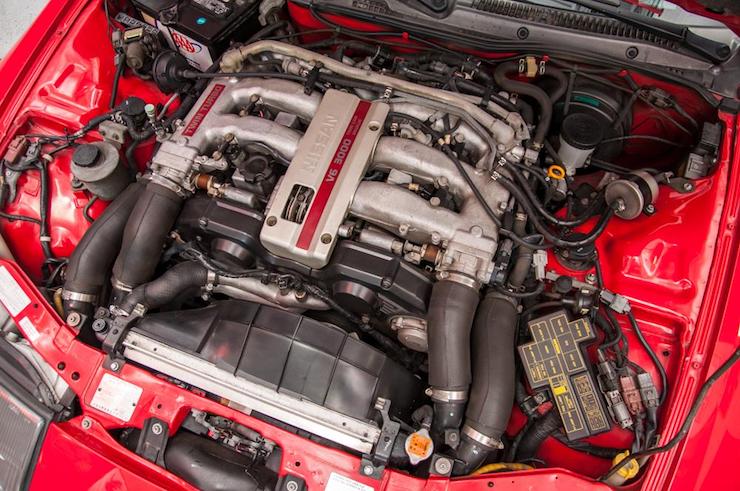 This is a major - and we mean major - selling point. Absolutely no modifications were done to this car and that’s a big deal because so many 300ZXs faced an early demise as a result of being butchered and abused.

Every single component you see under the hood - including the 3.0L twin turbo V6 engine – is completely original. There’s also the automatic transmission, Bose factory stereo, and dual exhausts... all original and untouched.

4. The Interior is in Great Condition 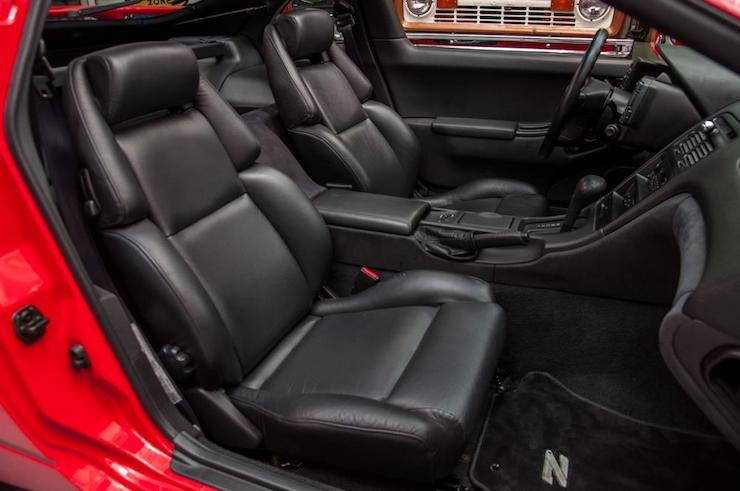 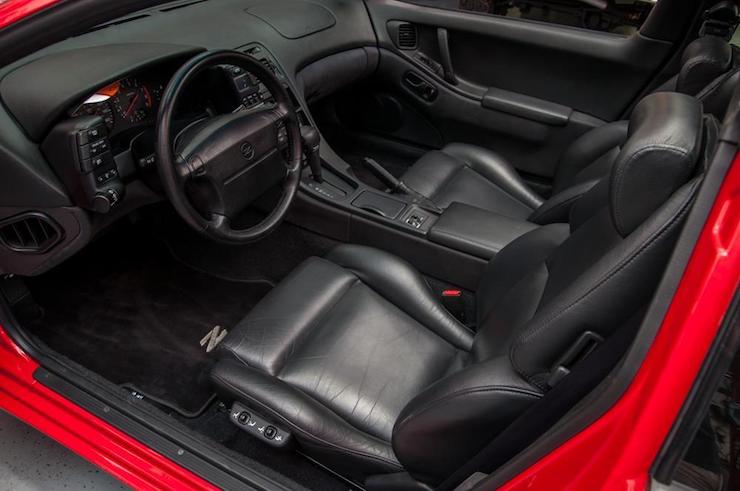 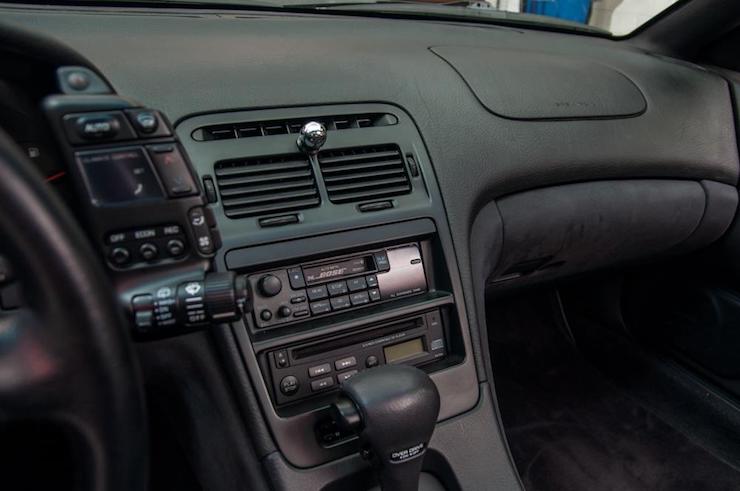 We cannot get over how pristine the interior looks. We’re thinking about flying out to St. Louis just to slide into the driver’s seat because such an experience would take us right back to 1996.

MotoeXotica wrote that everything, including the leather bucket seats, instrument panel, and center console, is in excellent condition. They made a point to mention the only flaw: minor staining on one of the inner door panels. 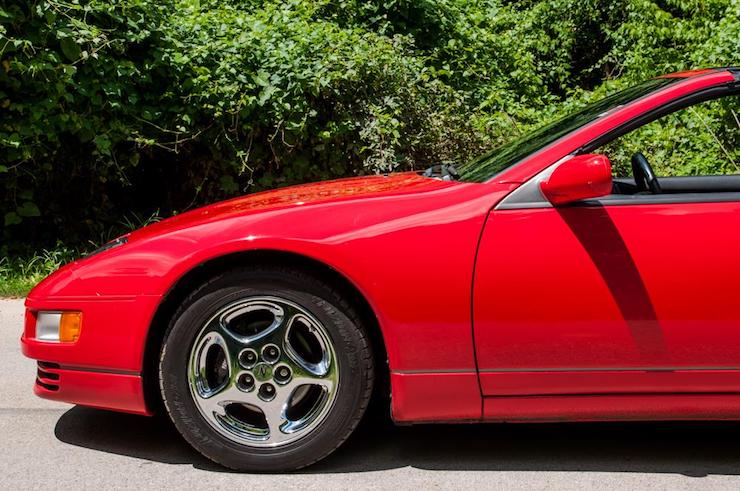 The 300ZX wasn’t a “sleeper collectible”. People knew from the beginning how great and reliable it was. When 1996 rolled around, the 300ZX Turbo made Car and Driver's 10Best List for the seventh year in a row. That’s how you know you have a keeper.