When Nissan rolled out the Murano CrossCabriolet (also known as the Murano CC) in 2011, it garnered a lot of snickers and head scratches. An SUV/convertible crossover with only two doors and barely any trunk space? A base price of over $47k, making it Nissan's second most expensive car? Who would even want that?

Scoff at the Murano CC all you want, but we believe it has the potential to be a highly sought car in a few decades. A sleeper collectible, if you will. 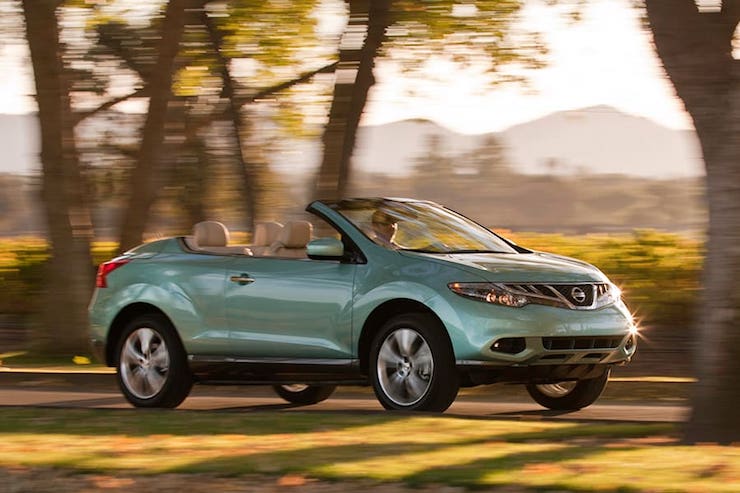 Why The Murano CrossCabriolet?

We wouldn’t be surprised if it turned out that Nissan knew what they were doing all along. They probably conjured up the Murano CC just to spark the interest of car collectors in the future and to keep Nissan on the map as one of the most sought-after makes in the world. 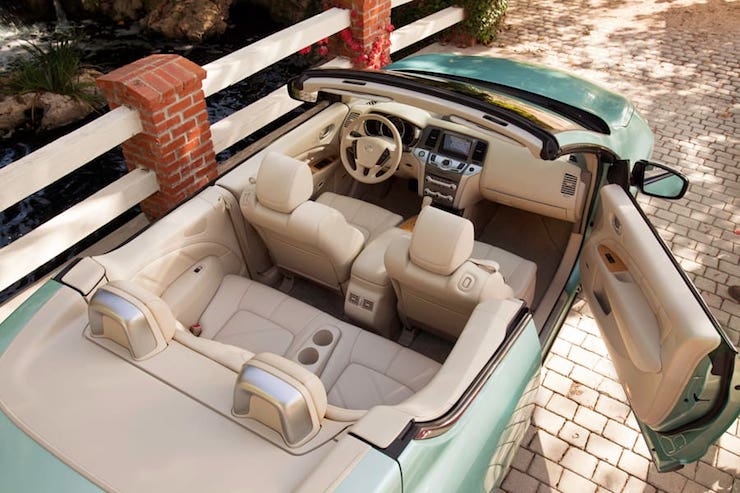 Right off the bat, the Murano CC's unique look is sure to pique a collector's interest 30 years from now. Is there any other vehicle that looks even remotely similar? If for no other reason, the CC's one-of-a-kind status will make it a desirable piece. 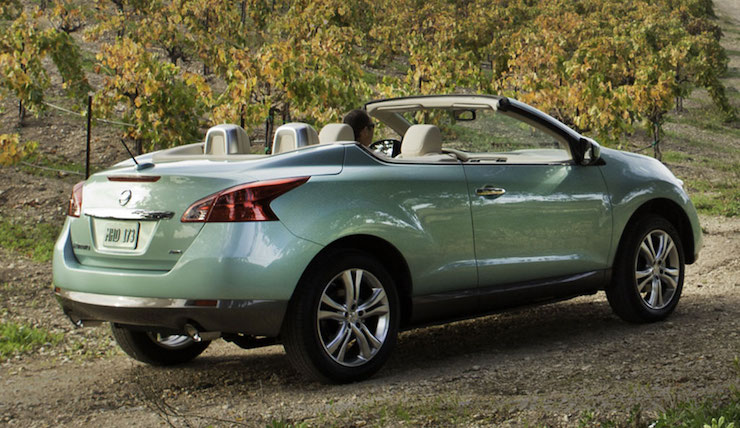 "In today’s world of Camrys and Accords, of Elantras and Malibus," Jalopnik writer Doug DeMuro wrote, "we need more cars like the Murano CrossCabriolet."

It's not to say that the world's first convertible crossover is too unique. It shares many features with other SUVs and convertibles prowling the roads these days. It rolled off the assembly line sporting a bunch of standard modern amenities, including a back-up camera, leather seats, and keyless entry. 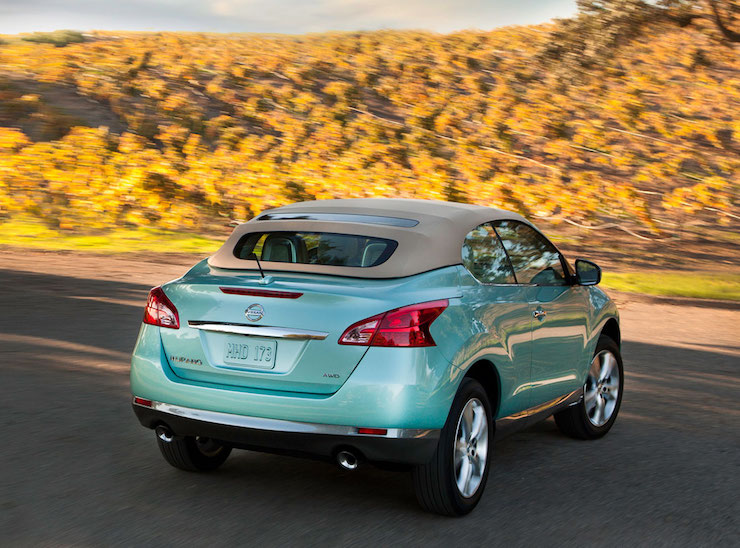 What the CC looks like with the top up

When Nissan decided to pull the plug on the CC in 2014 because of poor sales, very few people mourned its death. However, we predict that its unique and bold nature will gain a cult following much like that of the Toyota Trekker a few decades into the future.

How To Get One Of Your Own Right Now

Want to get it before it’s hot? You can snag one for as much as $30K or as little as $15K. If you manage to get your hands on one, the best move would be to store it in a garage and routinely maintain it to keep it in pristine shape. When this one-of-a-kind S-U-vertible makes a grand appearance on collectors’ radar years later, your CC will be already geared up for the highest bidder.

It's worth mentioning that once you land a Murano CC of your very own, you want to play it safe and replace broken or failing parts with OEM replacement parts. Loading it up with aftermarket parts will hurt its resale value.

Do you agree that the Murano CC may become a big-ticket car in the future? We’re always up for a discussion on Facebook!