There are a few discontinued Nissan models that hold a special place in our hearts, perhaps because they were taken away from us too soon. Here are five remarkable Nissan models we miss: 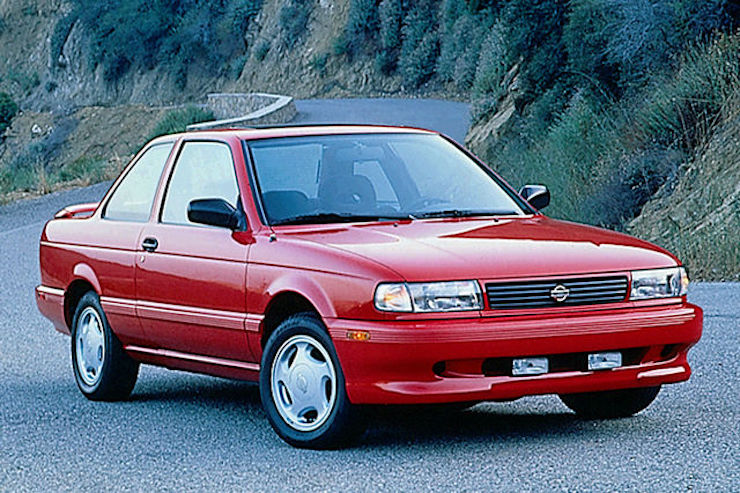 The Sentra SE-R, which came from the B13 series, wowed everyone when Nissan released it in 1991. It was fast, affordable, and reliable. The lightweight performance car was the “it” car for young drivers looking for a car that was both fun and affordable.

This car delivered a whole lot of bang for the buck with a built-in Viscous Limited Slip Differential, the ability to hit 60 mph under 8 seconds, and a stable suspension system.

We really can’t find anything wrong with the Sentra SE-R. That’s why it was quite surprising when Nissan decided to discontinue it in 1994 due to poor sales. The SE-R was such a great car that other auto manufacturers followed in its footsteps – erm, tire tracks – and built similar cars that eventually overshadowed it.

Nissan tried to bring the SE-R back in 2002 and then again in 2007, but both attempts were unsuccessful because it just wasn’t the same, thanks to modern emissions standards. 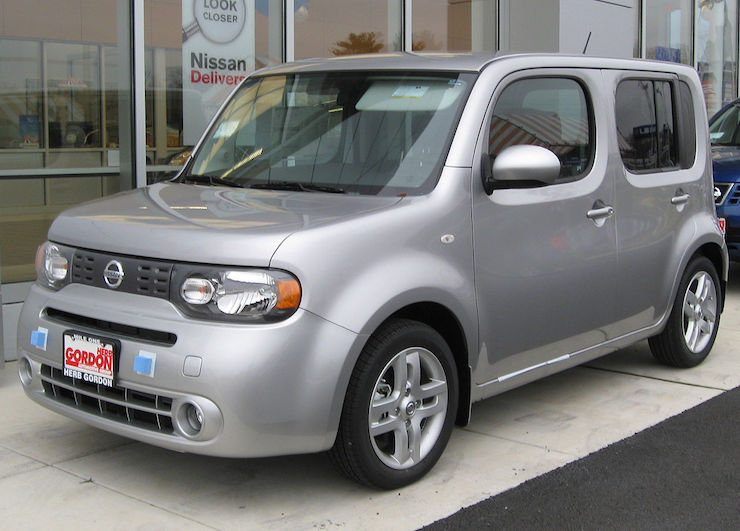 The Cube is one of the funkiest cars Nissan has ever built. Not only does the five-door hatchback turn heads on the street, but it’s also well-built, roomy inside, and powered by a reliable I4 engine. A lot of thought was put into the interior and exterior design. The main goal was to create a “comfortable and social” atmosphere. The Cube was definitely not like anything else you’d see on the roads these days, and we were sad to see it go in 2014. 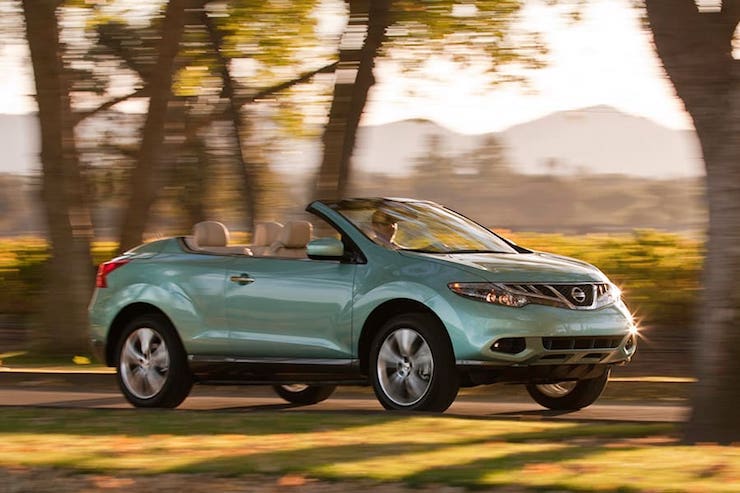 The Murano CC is another unique Nissan model that fell flat after a few years. It’s the first SUV/convertible crossover the market has ever seen. While its design wasn’t as practical as many would have liked with limited trunk space and only two doors, we feel that if Nissan had kept it around for a little longer, they might’ve worked out some of the kinks and created a whole new niche market for SUV/convertible crossovers.

If Nissan were to ever bring back the Murano CC, hopefully the new design would be less expensive and more practical. But if they don’t, at least the already-existing Murano CC may end up being worth a lot of money in the future. 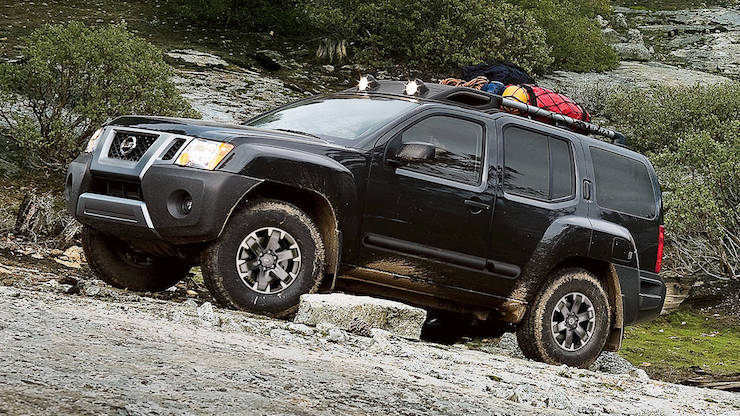 When Nissan announced that 2015 was Xterra’s last year, there was a collective gasp heard around the country. The popular SUV, which shared a platform with the Frontier pickup, was built to tow heavy loads, conquer off-road trails, and go from point A to point B without any fuss. It was the SUV of choice for many off-road enthusiasts, which is hardly surprising because it ran on a fast and powerful engine (the last year model had 4.0L 265-horsepower V6 motor), sported a heavy-duty steel suspension system, and was versatile enough to carry many different off-road accessories.

Nissan discontinued the Xterra because they didn’t want to make any drastic changes to it to meet emissions standards. Nissan currently has no plans for a replacement or a successor, but we hope they’ll introduce a new off-road vehicle to their lineup soon. 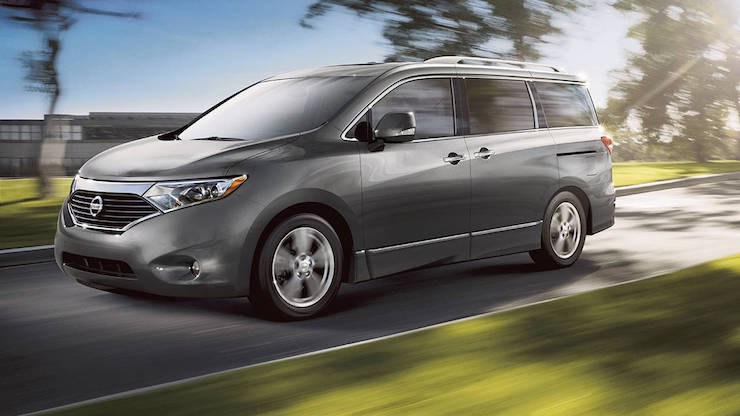 The Nissan Quest lasted four generations before the automaker decided to pull the plug on its production in 2016. (It’s worth mentioning that there's a 2017 model, but it's available only as a fleet vehicle.) Nissan has sold only 80,000 Quests since they launched the minivan’s fourth generation back in 2011, likely due to the rise in popularity of crossovers and SUVs over minivans.

We’re sad to see the Quest go. Dubbed the “family limo” by Nissan, the Quest had a spacious and stylish interior, solid gas mileage, and all the latest tech. If minivans were to make a comeback, we hope the Quest will too.

Which discontinued Nissan model do you miss? Head over to Facebook and let us know!