If you were around in the 90s, you might remember this two-door sedan: 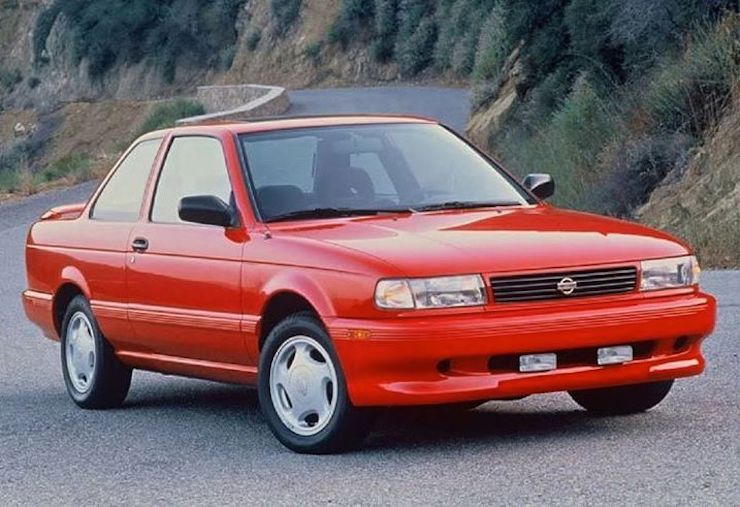 That’s the original Sentra SE-R, which came from the B13 series. When 1990 rolled around, Nissan set out to create a fun, fast, and affordable compact sedan that could keep up with the other cars on the German Autobahn. A year later, the rear-drive sports coupe, Nissan's B13 Sentra SE-R, was born.

The car was, by all accounts, a success. It met all of Nissan’s expectations, made Car and Driver’s Top 10 list in 1991, and showed the world that compact cars could be practical, fast, and cool.

Despite its successful debut, the SE-R faced its demise after three short years. Why?

What Set The Sentra SE-R Apart From The Others 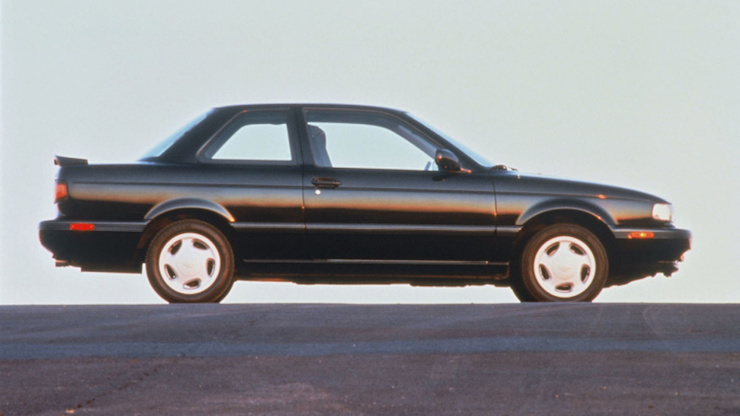 For starters, its SR20DE inline four-cylinder engine pushed out 140 horsepower, which was a boost from the regular 110hp-pushing Sentra at the time. Many SE-R owners and test drivers expressed pleasant surprise at the fact that the new Sentra trim showed no turbo lag, a common problem even in today's sports compacts. In fact, the immediate acceleration could have you reaching 60 mph under 8 seconds.

The Viscous Limited Slip Differential that came with every SE-R significantly improved handling, which put it on par with the famous BMW 2002. Last, but not least, the suspension system proved to be stable. That could be attributed to the fact that the SE-R weighed less than 2,500 pounds.

Overall, it was a lightweight, nimble car that was both fun to look at and fun to drive.

The problem was that the SE-R was up against a lot of great 90s cars with similar styling and a similar price. You can blame the Mazda Miata, Acura Integra, Honda Prelude, and other notable sporty compacts for the SE-R's eventual demise. Sales for the SE-R dropped so much by 1994 that Nissan decided to nix it. 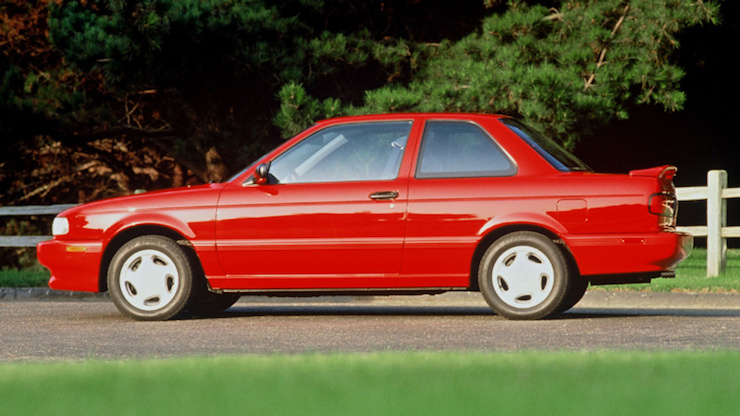 It has been 23 years since the last Sentra SE-R rolled off the production line, and people are finally realizing that it was so much more than an early 90s economy car. The SE-R has a small, loyal following, and there’s even an annual SE-R convention in the U.S. Many people – including us – believe that the original SE-R will end up being a collectible because it changed the landscape of compact cars.

Nissan tried to bring back the SE-R in 2002 and then in 2007, but it wasn’t the same. Even though the latest SE-R Spec V trim came close to being like the original version, modern emissions standards kept it from being what it once was. Nissan gave up and discontinued the SE-R in 2012.

These days, it’s pretty hard to find a B13 Sentra SE-R in pristine shape. On the rare occasion that someone puts one up for sale, you can score it for an affordable price. For example, CarGurus.com has some listed for between $800 and $6,000. You can also visit the classifieds section of SR20-Forum.com to find B13 Sentra SE-R listings. You’ll likely find a good deal here, as these cars are well maintained by owners who cherish their cars.

If you're lucky enough to get your hands on one, we recommend installing only OEM parts on it to help boost its resale value once it becomes a collectible.

Do you have an original SE-R? Head over to Facebook, and tell us all about it!