Oxygen sensors go bad from exposure to high temperatures and byproducts of combustion. When they fail, a number of things can go wrong. The engine will start running poorly and exhibit some other symptoms. Most common are a rough idle, decreased fuel economy, and difficult engine starts. 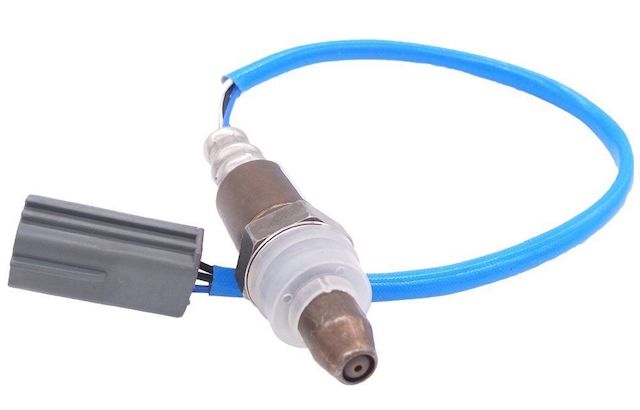 Is one of your Nissan’s oxygen sensors failing? You will want to replace it right away to restore your engine’s performance and to prevent any further problems in the future.

The diagnostic process to determine which oxygen sensor needs replacing is a bit complex. Actually replacing the sensor is easy and will take only a few minutes.

What to Do Before Starting the Project

To get ready for the project: 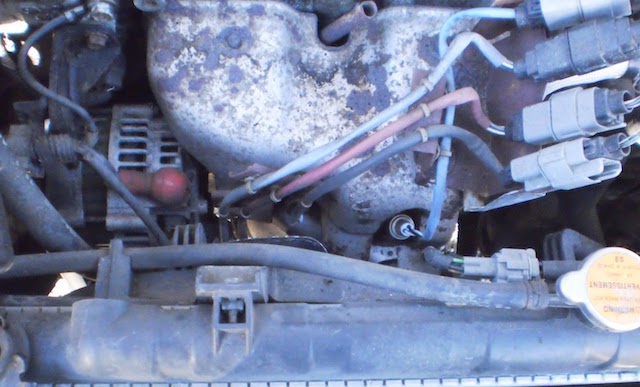 The first thing you need to do is to order an OEM replacement oxygen sensor. You could buy an aftermarket oxygen sensor. But, we recommend getting an OEM one for 5 reasons, which are listed here. OEM oxygen sensors are available at NissanPartsPlus.com at discounted prices. Here are some of our top part numbers:

If your Nissan isn’t shown on the above list, you can perform a search here to find the right part number for your vehicle.

2. Get All the Necessary Tools

You want to have these tools on hand during the project:

Before we start, we want to mention that this process is based on the Nissan Altima, but the process is similar across all Nissan models.

And you’re all set! If you have any questions about the replacement process or if you need assistance finding the right replacement oxygen sensor for your Nissan, we’re here for you.