The oxygen sensor is a tube-shaped device that monitors the oxygen level in the engine's exhaust. It is typically mounted inside the exhaust manifold.

Also called lambda sensors or O2 sensors, oxygen sensors play a big part in controlling your vehicle’s emissions. When they are working correctly, you will have a good running vehicle with good fuel economy. If they fail, your vehicle will be less fuel efficient and probably won't pass emissions testing.

How an Oxygen Sensor Works 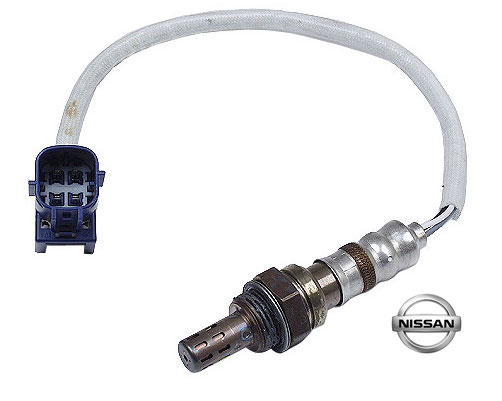 As soon as the sensor gets a reading, it communicates the data to the ECU. This happens up to 7 times per second. The ECU uses the information to adjust the fuel/air mixture. It does this by increasing or decreasing the amount of fuel injected into the chambers. The ECU is attempting to provide the optimum fuel mixture at all times.

Modern oxygen sensors will last up to 100K miles, but they will always eventually wear out. Since they’re exposed to extreme heat and byproducts of combustion (such as lead, fuel additives, ash, etc.), it’s common for them to fail sooner than that. In fact, oxygen sensor failure is quite common. Keep an eye (and ear) out for the following symptoms:

You can bring your vehicle to the nearest Nissan dealership and have them do a diagnostic check. The most common codes for oxygen sensor failure are P0138 and P0135. 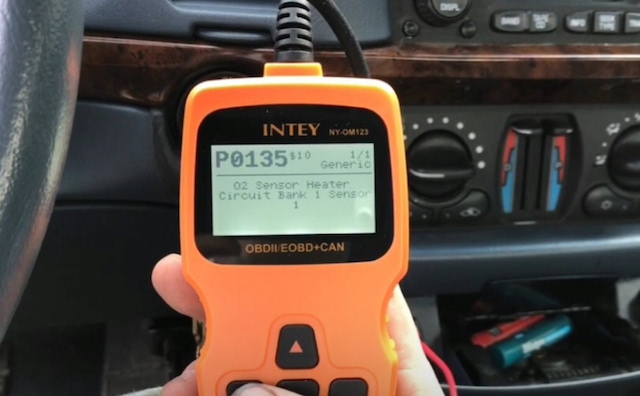 You could also choose to diagnose the problem yourself. You can save a hundred bucks or so by replacing the bad one yourself. An authorized online seller like Nissan Parts Plus is a great place to purchase an OEM replacement oxygen sensor. Oxygen sensors are usually easy to access and replace. You just need ramps or jack-stands, some mechanical experience, and a wrench. Here’s a handy tutorial on replacing an oxygen sensor yourself.