If you’ve got a bad radiator fan, the best thing to do is to replace it as soon as possible. Doing so will prevent your engine from overheating. Luckily, you can replace your Pathfinder’s radiator fan assembly like a pro as long as you follow the steps outlined below. 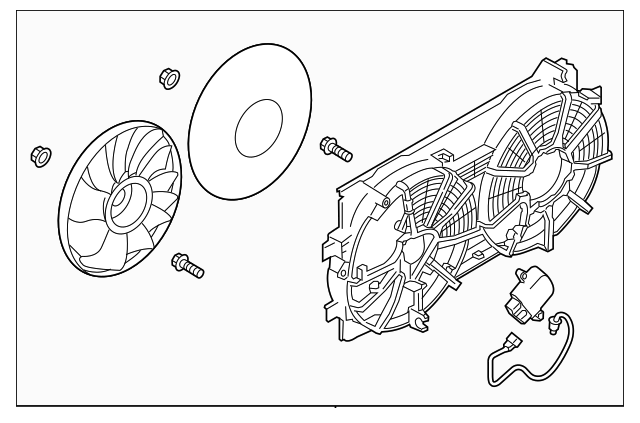 Once you have your replacement radiator fan, it's time to move on to step number 2.

3. Pull The Battery Out

Disconnect the positive and negative terminals. Remove the bolts holding the battery in place and then slide the battery right out. This step frees up enough room for you to access the radiator fan.

4. Remove The Bolts Holding The Radiator Fan In Place

Using a T30 Torx socket, remove all the bolts on the radiator fan assembly.

5. Disconnect The Controller Box From The Radiator Fan

6. Pull Out The Radiator Fan

At this point, you should be able to slide the radiator fan right out. 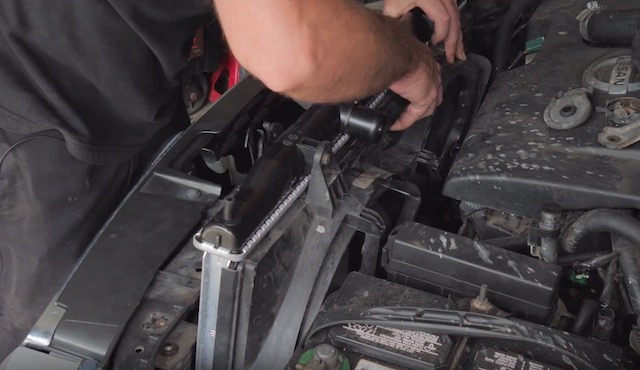 Got any questions about replacing your radiator fan? Feel free to call us or shoot us an email!