A malfunctioning radiator fan causes the engine to overheat, which is a pretty serious problem.

If overheated long enough, the engine will fail. The engine damage will be either irreparable or very expensive to fix. The best way to prevent engine damage is to keep an eye on your radiator fan, diagnose radiator fan failure, and then replace it ASAP if necessary.

Why Does A Radiator Fan Fail? 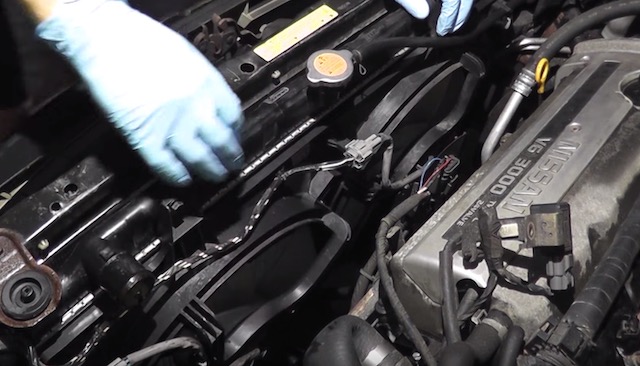 Most commonly, radiator fans stop working because of one of these issues:

Have you determined that your radiator fan is bad? It’s worth taking some extra time to pinpoint the issue and fix it (if necessary) before installing the new radiator fan. That way, you’ll have the peace of mind that your replacement radiator fan will run properly without the underlying issue getting in the way again.

Knowing the symptoms of a malfunctioning radiator fan will allow you to diagnose the problem and replace the radiator fan in a timely fashion. If your Nissan starts to show any of the following symptoms, you may want to check your radiator fan:

If you have a hunch that your radiator fan isn't working properly, the good news is you don't have to pay a dealership for an official diagnosis. You can set aside 10-15 minutes and take the following steps:

If you find that you have a malfunctioning radiator fan, it’s pretty important to replace it right away to avoid engine issues or failure.

Replacing Your Radiator Fan Doesn’t Necessarily Have To Be Expensive

It’s normal to hesitate before splurging on a radiator fan replacement, especially if you’re on a budget. It can be pretty pricey if you’re paying for labor and a markup on an OEM part at a Nissan dealership. 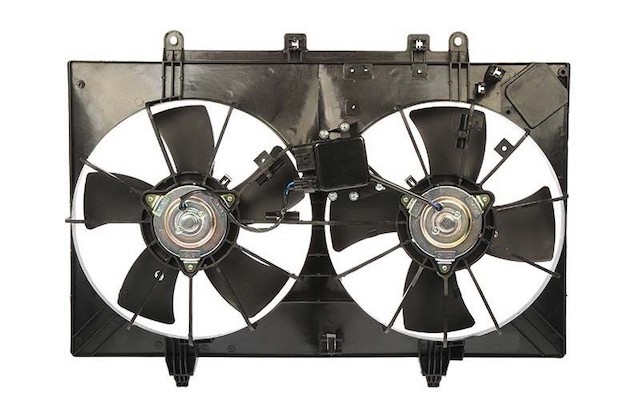 However, there are ways to save money on a replacement:

Here are a few fast links to our best selling OEM radiator fans at wholesale pricing: